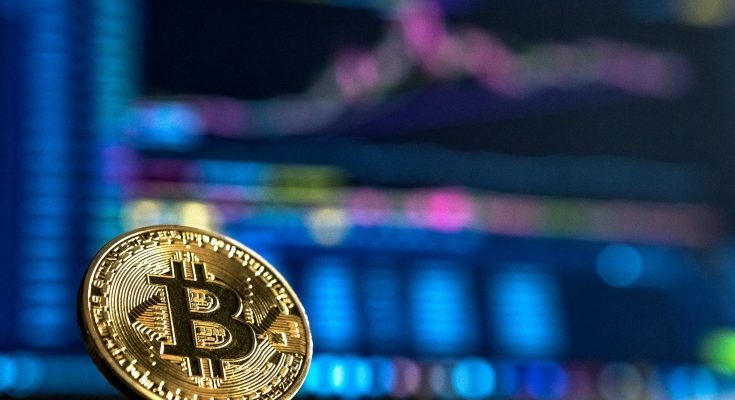 Electronic commerce is the new boss in town, and things can only get better. The advancement in technology is driving up innovations and changing the way people do business. Paper money is being replaced with electronic money at a faster rate. More people appreciate online transactions and many businesses are setting up online stores. This can only point towards one thing: online payment system.

As of January 2018, internet users in the whole world had reached 4.021 Billion people. Compared with the total population of 7.593 Billion people, this represents internet penetration rate of 53%. These staggering figures by wearesocial prove that people are increasingly getting online. Businesses are taking advantage of the vast number of potential customers online. They are making business transactions easier. This is where cryptocurrencies come in.

Cryptocurrencies are digital money. They are essentially data stored in codes that can be accessed through software and applications. The values of Cryptos are determined by supply and demand. There are more than 1000 cryptocurrencies available online.

Bitcoin is the first crypto to be invented. It was invented by Satoshi Nakamoto in 2008. Bitcoin is becoming popular because it makes paying and receiving money very efficient. It is an online wallet that can enable one to send and receive money. Also, it can be used as an investment. Since it is the first cryptocurrency to hit the online market, it has taken the market by storm. This is why you should instantly buy bitcoins‎.

Another reason why you should consider buying bitcoins is the fact that they do not require intermediaries like banks. For this reason, they allow you to transfer money at a much lower cost. Additionally, it allows customers to interact directly saving time.

Unlike paper money, e-money is very secure. Your bitcoin wallet has a security code called cryptographic key pair. These keys generate bitcoin address and signatures, which are later turned into QR codes. Using a smartphone camera, you can scan these QR codes. A bitcoin wallet generates a new unique address for each transaction.

The fact that bitcoins are online and depend on supply and demand means an external body cannot devalue it. It operates on a computer network with no intermediaries like a central bank. Your bitcoins operate devoid of an intermediary authority as explained by Fortune.

Another reason why you should buy bitcoins is that they operate across devices. You can choose an app which can operate across many devices. These can range from desktops, laptops to smartphones. You can also send bitcoins and have the receiver withdraw it in local currency. This makes the transaction convenient for both parties.

A guideline on choosing a Reputed Forex broker 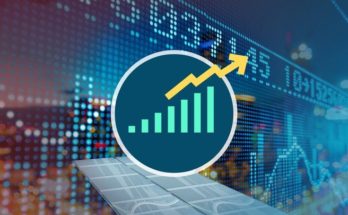